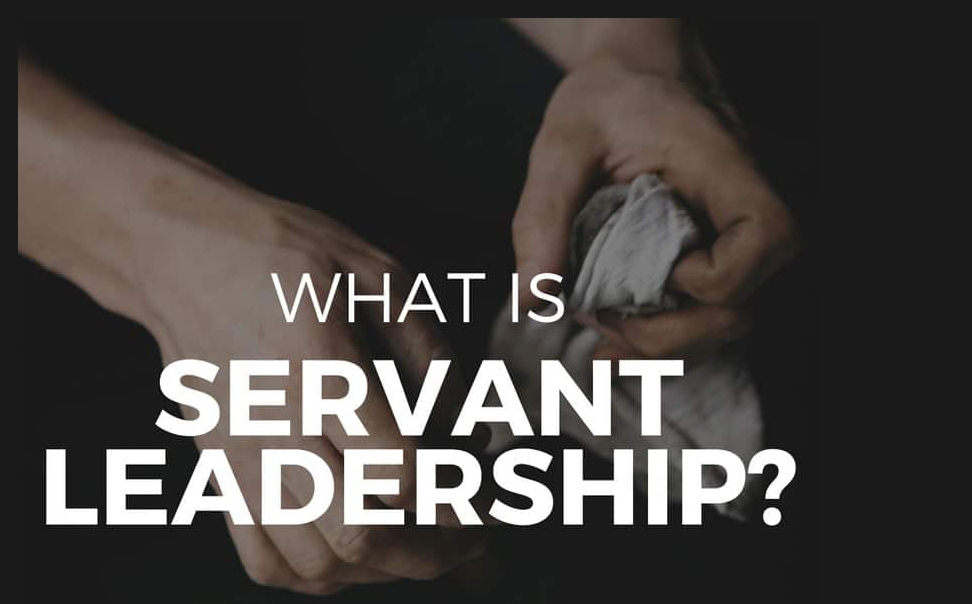 The Truth About “Servant Leadership”

Servant leadership isn’t a new topic by any stretch, but was popularized in modern culture with the classic book on the subject by Robert Greenleaf four decades ago. After speaking in sixteen countries and writing thirteen books over the past two decades, I find there are still several misconceptions concerning what servant leadership is, and what it is not. Since it is fair to assume those reading this column are interested in improving their leadership ability—and elevating the positive impact they have on those they lead—I’ll endeavor to crystalize the essence of what servant leadership is really about, while dispelling a couple of myths that detract from its power and potential.

““…SERVANT LEADERSHIP IS NOT ABOUT DOING PEOPLE’S WORK FOR THEM, BUT INSTEAD, IT IS EQUIPPING PEOPLE TO DO THEIR OWN WORK BETTER.”“

Myth #2: Servant leadership is weak, or is for the weak. This misconception is brought about, in part, by the wrong understanding of what servant leadership is as discussed in the prior point. It is exacerbated by the very nature of the word “servant,” which when wrongly understood in the context of leadership can make you sound like a doormat or wimp. The fact is that it requires strength and humility to serve effectively—to set aside your own preferences or comfort in order to invest in the development of others.

To make the concept of servant leadership very real, I’ll give you five specific steps that you can take in any leadership position in order to serve your team members. You will see that following these these five steps addresses both myths well: you will equip others to do better work, and there is nothing warm or fuzzy about executing the tasks consistently and with excellence.

In fact, it is a gross disservice to keep people guessing about what the following are:

There is certainly nothing “soft” or “weak” about getting clear with what you expect from people, and creating benchmarks for accountability. In fact, the real leadership weaklings are those who are so reluctant to stand for anything or confront non-performance, that they create cultures with masses of gray areas where people must guess: what’s most important, where they are required to be, and by when—and then are eventually terminated because they guessed wrong.

Once clarity is established, this point is far easier because you have created reference points for which you can give feedback on. It is a disservice to allow people to perform either well or poorly without either reinforcing or correcting their behavior. Servant leaders are fair in that if someone is great, they tell him or her; and, if they are failing, they let them know that as well.

What is “weak” is allowing someone to fail on your watch because you don’t have either the skills or guts to make both yourself and them uncomfortable with a tough-love conversation that involves consequences. If you care about people, you will confront them, you will stretch them, and you will punish them with consequences when they deserve it. Servant leaders expect a lot from people because they believe in them; they hold people accountable because they care, and they stretch them so the team member never has to look back and regret giving less than his or her best. If someone is either violating a core value or producing unacceptable performance, you will need to change the consequence for that behavior in order to change the behavior. It is a dereliction of duty to do otherwise and let the people you are responsible for self-destruct because you don’t do your job.

If you execute this task well, the unacceptable performances mentioned in the prior point will be less common. A servant leader endeavors to leave people better than they find them; to daily take the human capital they are entrusted with and make it more valuable through training, coaching, and mentoring.

People grow when they are stretched, not when they are simply maintained. The servant leader’s job is to make his or her people less dependent on them. This is done by empowering the individual to make more independent decisions, giving them additional responsibilities that cause him or her to leave their comfort zones and thereby enable them to expand the value they add to the organization. However, it’s important that the training, coaching, and mentoring functions are working well before you empower people. To paraphrase the late, great, Jim Rohn, “If you motivate and empower idiots, all you’ll have are motivated and empowered idiots.”

While there are both additional myths and steps to take concerning servant leadership, this should give you a template to evaluate your own mindset and skill set as a servant leader. In fact, if your direct reports scored you A through F on the impact you have on them concerning the five steps provided, how would you do? Go ahead and ask them.

Dave Anderson is President of LearnToLead which provides in-person and virtual training to many of the world’s best dealerships. Dave speaks to dealer groups over 125 times each year and has given seminars in 15 countries. He’s written the leadership column for Dealer Magazine for the past fifteen years. Dave’s 13th book, “It’s Not Rocket Science: 4 Simple Strategies for Mastering the Art of Execution” is now available worldwide.

One Reply to “Servant Leadership”